Titus-Will, a popular Pacific Northwest auto dealer, will pay over one hundred thousand dollars in a disability lawsuit brought on by the EEOC.

The company allegedly allowed one of their employees to take a day off in order to undergo an MRI exam of his head. The man’s managers asked about the results of the exam, and unfortunately, they showed that the employee had a brain tumor. The story takes another unfortunate turn due to Titus-Will’s response. Instead of offering support, the company fired the employee on the spot.

The employee who was terminated made a statement about the case, saying; “I am thankful to the EEOC for taking up my case. I feel like I got justice and that the changes to the company will make it much less likely that this will happen to someone else.” All we can hope in these cases is that the victims feel some sort of closure and compensation for their pain, and that the company makes positive changes so that these issues no longer exist within the company culture.

In addition to their fine, Titus-Will is also required to have its employees undergo disability discrimination training and adopt new policies in hopes of preventing future discrimination in the future.

Could Mediation Have Helped?

You may be wondering how mediation, a form of Alternative Dispute Resolution, could have helped in this situation. Mediation experts would address the concerns of the company before they made the decision to terminate the employee. In some cases where mediation is warranted, it’s often the case that some kind of conflict in the company culture issue is stirring before termination happens.

The sooner companies catch and attempt to find help for conflict or culture issues, the less likely there will be huge damages to relationships and bank accounts due to expensive trials and fees.

Things get much trickier when an act of discrimination has already occurred. Sometimes mediators are able to work with disputants to reach an understanding of the underlying issues driving the conflict, and from that find terms that both parties agree to. In this story, the EEOC attempted to reach an agreement with Titus-Will, but the case eventually went to trial. Ideally, there would have been adjustments made to the company culture or longstanding conflicts resolved so that the company culture didn’t support acts of discrimination. 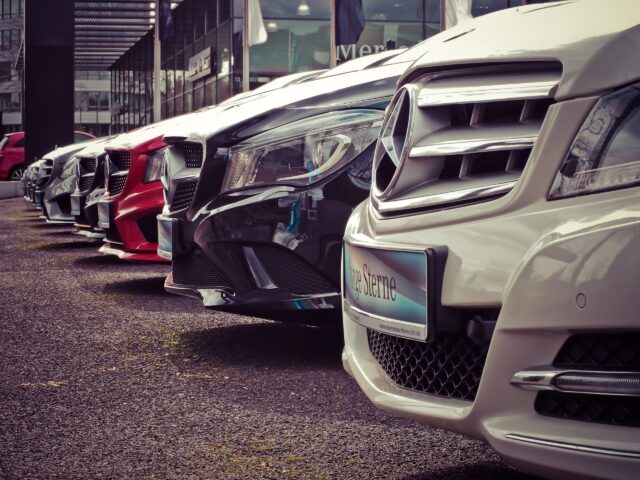