The EEOC sued Service Caster Corporation for allowing a hostile work environment for three employees. The lawsuit states that two assemblers and one assembly line supervisor were harassed by the plant manager. The manager made discriminatory remarks about the employees’ Puerto Rican origin, and even went as far as to call their religion, Pentecostalism, a “cult”.

Unfortunately, it gets worse.

Service Caster Corporation responded to the employees’ complaints in a very disheartening manner. Instead of taking the complaints for the serious offenses they are, the company retaliated by reducing the employees’ job functions (including hours) and denying them opportunities to advance.

The company eventually fired the employees.

The EEOC took the words out of our mouths, as they reminded companies in their statement that “managers should be role models, not harassers”. Managers need to be people who are supportive and ready to help handle conflict; they should not be the cause of conflict.

There is an obvious company culture issue going on at Service Caster Corporation, or else the employees would have been listened to and helped when they complained about the harassment that was happening to them. Workplaces are only as peaceful and supportive as the company culture that exists within them. Learn how Pollack Peacebuilding can help optimize company cultures in order to create a better work environment for all. 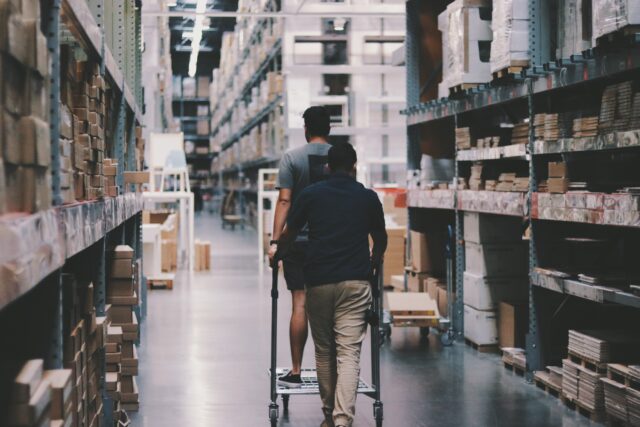