An Orlando-based wellness company has been sued by the U.S. Equal Employment Opportunity Commission (EEOC) for firing an employee due to her pregnancy.

Azul Wellness, LLC, which does business as Orlando Float, is not only set to pay $27,000 in order to settle the suit, they are also expected to offer equitable relief to the former employee.

According to the EEOC’s lawsuit, Orlando Float requires all pregnant employees to provide a doctor’s note regardless of whether or not she seeks work-related accommodations. The employers claimed the doctor’s note was non-negotiable and asserted that providing massages could be a safety risk for a pregnant woman. The employee expressed concern about having to provide a doctor’s note when she made no request for accommodations and upon arriving for her next scheduled shift, she was terminated.

The EEOC claims that the employer’s conduct violates Title VII of the Civil Rights Act of 1964, as amended by the Pregnancy Discrimination Act. While the EEOC attempted to reach a pre-litigation settlement, they eventually filed a lawsuit in the U.S. District Court for the Middle District of Florida.

Orlando Float was ordered to pay $27,000 and is also being held to a five-year consent decree which contains equitable relief, which prohibits the unlawful discrimination that occurs when a company requires a doctor’s notes from all pregnant employees. Orlando Float will also be subjected to four hours of live training annually. The company will rework any policies that are discriminatory, amend their advertisements and application materials, provide bi-annual reports of any pregnancy discrimination, and will post a public notice regarding this settlement.

Such cases serve as important reminders to employers that company culture may try to put the safety of their employees first, but may be doing so to their own detriment. While Orlando Float aimed to keep their employee safe, their requirements were seen as overstepping personal boundaries and their termination of an employee asserting those boundaries has created a financial and publicity-related speed bump for the company.

Robert E. Weisberg, regional attorney for the Miami District Office, said this case is “an important reminder of the Supreme Court’s holding that the decision whether a pregnant woman should work rests solely with her. She, and not the employer, is responsible for making decisions that affect her safety and that of her child.”

Evangeline Hawthorn, director of EEOC’s Tampa Field Office noted that the federal agency commends Orlando Float for cooperating in the resolution of this matter and for taking steps to ensure other women in the workplace “will not be forced to choose between parenthood and livelihood.” It is in this case that Orlando Float has the opportunity to pave a positive path for other companies to follow suit and put women’s issues, including pregnancy discrimination, in a corrective light. 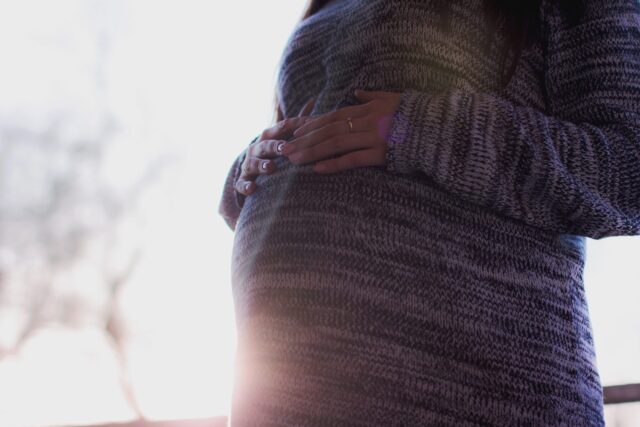