Home > Blog > How to Analyze a Conflict Quickly & Efficiently

So, we begin with our basic definition of conflict: A conflict occurs when a living body recognizes or perceives an impediment or threat to that body’s basic needs or interests.

As an example, let’s use this definition to analyze a conflict between Suzy and her boss, Mary, who she feels constantly micromanages her. We can use this example and the above definition to fill in the basic conflict analysis formula as follows:

Breaking Down the Definition & Plugging in the Formula

With the above definition in mind, there are some distinctions to be made. Such distinctions will give us the space to plug our conflict into the formula. We start with the notion of a “living body.” This is not necessarily a person because any living thing, including animals, experiences conflict on some level. So what living body is experiencing the conflict example above? Suzy, of course.

Then, let us determine the “force” that we perceive as being responsible for the conflict. Is it a person, a situation, your own self, a behavior? What is the force that seems to be opposing or challenging Suzy? It’s Mary. Plug that into the formula.

Next, is the force impeding or is it simply threatening an impediment? In other words, is it currently stopping the fulfillment of a need, or is it presenting a threat to potentially impede that need? Is it happening right now, or only potentially in the future? Plug that piece in.

The next distinction to be made is discerning between “actually or perceives.” In other words, is the impediment or threat actually occurring in real time, or is it possible we are perceiving it or interpreting it to be occurring? To determine the answer, assure there is proof or objective evidence that the impediment is actually occurring as opposed to just potentially occurring. Ask a trusted colleague to get an outsider’s perspective on this. In this case, Suzy has asked three individuals, who can confirm that Mary does micromanage her. Plug it into the formula.

By now, we ought to understand who it is that’s experiencing the conflict; who or what seems to be the opposing force; whether that force is currently impeding or just threatening to impede the fulfillment of a need or interest; and whether the impediment or threat is real or only possibly perceived. So, the formulaic analysis so far sounds like: Mary is actually impeding Suzy’s need(s) for…

Finally, once all the other elements have been plugged into the formula, it’s time to determine what needs or interests are actually being or perceived to be affected. The notion of basic needs requires some further distinction. Let us use the notion of “basic needs” as synonymous with “underlying interests.” That is, the true need or interests that underly the desires, wants, or positions of the parties involved in the conflict.

All living bodies have physical or physiological needs; and many animals, including all human beings, have psychological needs. Needs typically manifest consciously as desires, or what psychologists might call “satisfiers“ — the things we desire, which we believe will fulfill our needs. So, at this point in the analysis, let’s look underneath the desires or satisfiers that we perceive as being affected by the opposing force in the conflict. And instead, let’s really clarify what underlying, basic needs appear to be affected.

In Suzy’s case, being micromanaged feels undermining to Suzy’s ability, as though Mary doesn’t trust Suzy’s work. Suzy feels controlled and not trusted. So, Mary is actually impeding Suzy’s needs for autonomy and identity. Now that we know what force is actually impeding the fulfillment of whose needs, we can attempt to resolve or manage the conflict by assuring Suzy gets her needs met, which may require Mary to adjust her management style toward being more autonomy- and identity-supportive.

Practicing How to Analyze a Conflict

The above basic formula provides a simple way to analyze conflicts quickly and efficiently. By understanding the conflict, by really stepping outside of it to determine what it is about and not just staying IN the conflict, we have a much better chance of approaching it rationally rather than emotionally. Further, we have a far greater opportunity to discover actual satisfiers that will fulfill the need(s) being affected, rather than just seeking out the things we THINK will satisfy us. Analyzing the conflict might also illuminate that the problem we think is occurring is actually not the real problem, and that the force we believe is impeding or threatening us is actually not a real threat.

There is almost always an easier and better way to fulfill our basic needs than by continuing in a conflict with the hope of beating the opposing force. Use this formula, or others like it, to interpret conflicts on the road toward resolution. Of course, conflicts aren’t always as simple as the example here, and may require more expert knowledge to comprehensively analyze the problem. If you need help analyzing or resolving a complex matter, contact Pollack Peacebuilding. We thrive on hard cases. 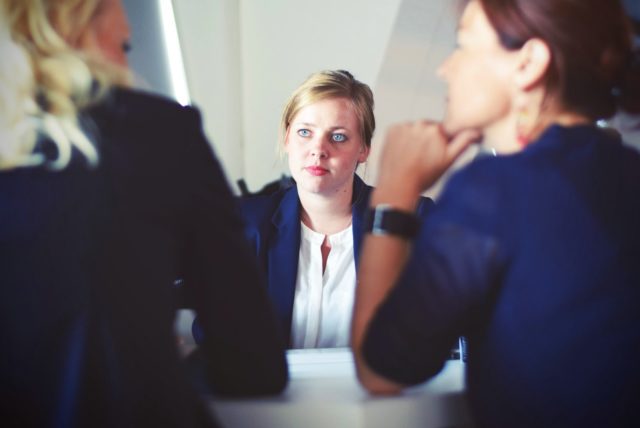 Jeremy Pollack is the Founder and CEO of Pollack Peacebuilding Systems. 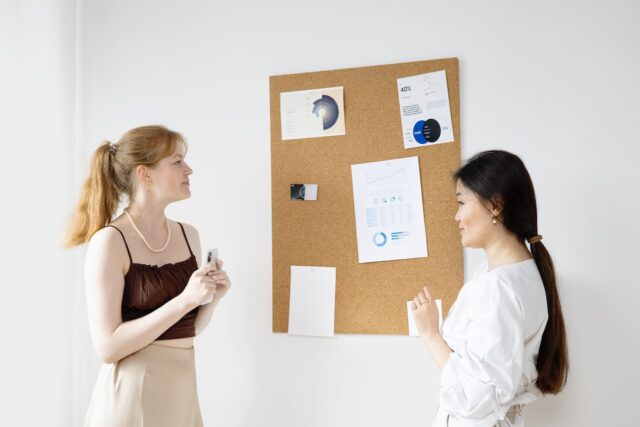