If you find yourself in a situation where you’ve wronged someone in some way, you likely have had the feeling that you need to apologize to them. But apologizing is often much easier said than done. When we find ourselves in these situations, we often wonder how to give a sincere apology that repairs some, if not all of the harm done.

How to Give a Sincere Apology

This first step with figuring out how to give a sincere apology is determining what type of apology you should give. Based on Peter Rufo Robinson’s (2019) Apology, Forgiveness, and Reconciliation for Good Attorneys and Other Peacemakers, there are 5 different types of apologies that are each appropriate in specific circumstances. Robinson’s (2019) book is additionally the basis for this article.

Once you figure out which type of apology you should give, you must then figure out how to give a sincere apology. This means wording the apology appropriately and saying what you mean in a way that meets the needs of the receiver. This will look different depending on which apology you decide to give, although the elements do overlap. For the purposes of this article, we will focus on how to give a remorse apology.

That being said, here are a few practical guidelines you can keep in mind when considering how to give a sincere apology:

First, it is important to consider how you might acknowledge the offense when thinking about how to give a sincere apology. Acknowledging the offense means explaining specifically what you did that was wrong. This step is often one of the most overlooked, as people do not like it when they do not live up to their aspirational view of themselves.

When acknowledging the offense, there are a few crucial steps to follow that can make the difference between communicating genuinely and coming off as uncaring: 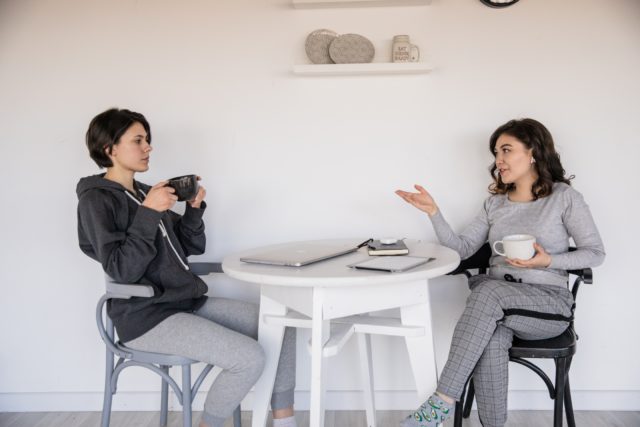 The next step to consider when thinking about how to give a sincere apology is expressing remorse. Be vulnerable in explaining that you feel horrible about what you have done. While one should grant healthy self-forgiveness to themselves, self-condemnation for actions you are not proud of is often an appropriate part of a giving a sincere remorse apology.

An important distinction that can help with expressing remorse when giving a sincere apology is the difference between one’s aspirational self and one’s human self. Most of us aspire to be good people—upstanding individuals who care for others. But we all fail to live up to our aspirations sometimes. This is the human self—the reality that we make mistakes and intentionally or unintentionally hurt others from time to time.

When expressing remorse, you can be honest with yourself and the other person that you don’t like it when you act in this way. Recognizing that you fall short of your aspirational self can be helpful to consistently understanding when an apology is needed and why you are remorseful of your actions.

This step is optional. After expressing remorse, it is sometimes appropriate to offer an explanation to the receiver on why you behaved the way that you did. But in some cases, offering an explanation can sound a lot like making an excuse.

Due to this fine line between explanation and excuse, it may be best to ask the person if they want an explanation. If they do, then tread carefully, making sure to specifically explain rather than justify your behavior.

Finally, the last step to consider when thinking about how to give a sincere apology is to include reparations. In most cases, people who have been hurt in some way care most about the actions the apologizer makes moving forward to show they are truly sorry.

If we are truly remorseful for our behavior, taking responsibility and offering to repair the offense shows the other person that we truly understand we did something wrong and wish to make things right again. In many cases, actions speak louder than words. This is what including reparations in apology is all about.

Example of How to Give a Sincere Apology

Scenario: A few weeks ago, you scheduled a lunch with a couple of close friends who are visiting from far away. This lunch has been in your calendar for a long time and your friends are very excited to see you. But when the day arrives, you spend a few minutes longer at work, thinking you had the time to finish a task. Because of this, you get stuck in traffic and arrive to lunch 30 minutes late.

The following is an example of an apology for the above situation and utilizes all four steps listed above:

“Hey friends, I’m so sorry that I am a full 30 minutes late to our lunch today. I feel horrible for taking up so much of your time, which I know is valuable. I found myself thinking that I could get a couple extra minutes of work in before lunch, but I wasn’t paying enough attention to the time. Please let me pay for our lunch today.”

Now that you know how to give a sincere apology, try using these four steps the next time you don’t live up to your aspirational self. Pro tip: Writing out your apology ahead of time often helps make it clearer and more concise when you’re actually giving it. 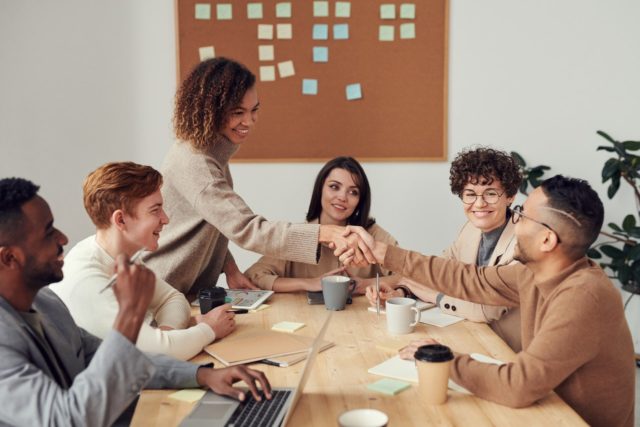 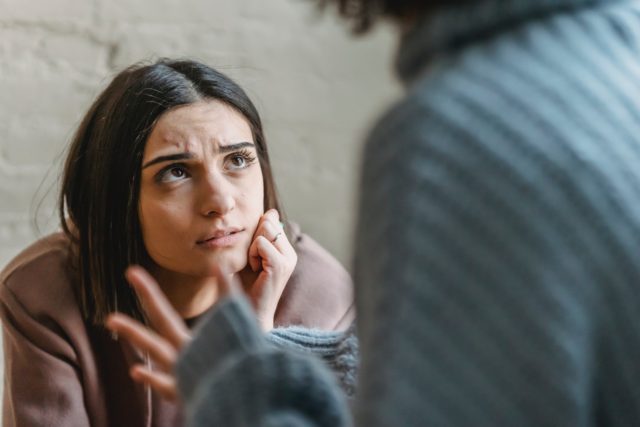 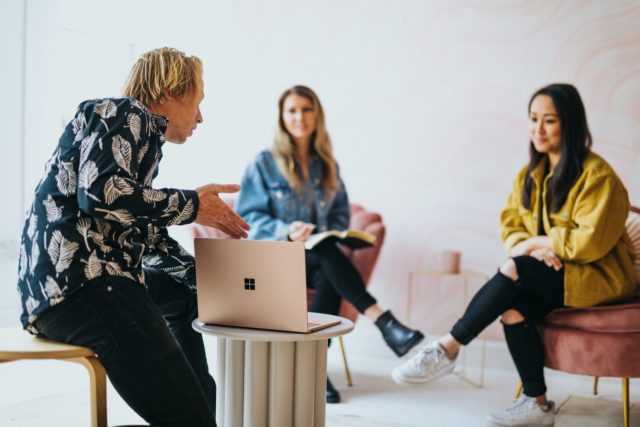