There are two primary reasons why confidentiality is a critical aspect of the mediator’s role: one concerns legal liability, while the other is imperative for a conducive mediation environment.

A mediator’s fundamental role is to act as a neutral third party who creates a safe space for open, effective dialog between the parties for the purpose of alternative dispute resolution (Beer & Packard, 2012). In some cases, a mediator will have special knowledge regarding a particular dispute type or industry; but in all cases, the mediator’s job is to impartially facilitate the parties’ free expression of needs, feelings, and interests as they relate to the conflict, in a productive manner (Bush, 1989). Hence, all mediators will need to, at least, have a special knowledge of effective communication skills, potential psycho-social barriers to productive dialogue and conflict resolution, and an ability to help others communicate and resolve conflicts effectively. An important element in this equation is for the mediator to hold and make evident a clearly defined rule of confidentiality during mediation.

On the one hand, confidentiality must be implemented in any mediation agreement to protect the mediator, and the parties, from the mediator having to testify in court. Should either party use what was said during mediation, the mediator—acting as a neutral third party—must ensure both parties that s/he cannot testify against one of the parties in order to help the other party. The mediator must remain impartial, both in perception and in fact (Freedman & Prigoff, 1986; Brown, 1991). This protects the parties involved in the conflict, so that neither can be penalized over what was discussed in what was supposed to be a confidential mediation.

In addition to the purely pragmatic legal benefit of a confidentiality agreement, there is a psycho-emotional advantage of the general acknowledgment and acceptance by all parties involved that any discussions will remain “in the room.” For parties to truly feel free to express themselves, to effectively communicate, and to collaboratively brainstorm solutions and problem-solve, they must know that what is said in the mediation setting will not be used against them later. This is the only way to facilitate an open dialog and develop a safe environment for authentic expression (Freedman & Prigoff, 1986).

The purpose of mediation is to collaboratively develop Win-Win solutions to a conflict, as an alternative to zero-sum litigation proceedings. This requires brainstorming, in an uncensored fashion and the freedom to express underlying interests without fear of legal repercussions (Bush, 1989; Brown, 1991). The only way to accomplish this critical element of the mediation process is to clearly define the process as a completely confidential setting, where no ideas or feelings expressed pose the potential for personal retribution or legal / financial damages down the road. 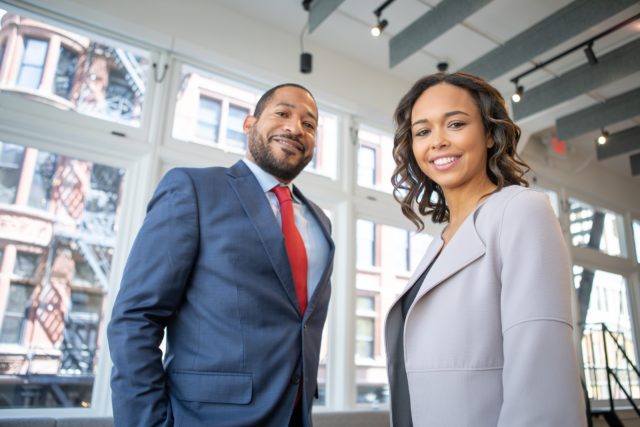 Jeremy Pollack is the Founder and CEO of Pollack Peacebuilding Systems.

previous
Conflict and The 6 Core Human Needs
next
The Evolution of Religion: A Mechanism for Cooperation and Conflict

How Do You Resolve Conflict With a Coworker?

How Constructive Conflict in the Workplace Can Be Beneficial