Diversified Maintenance Systems, LLC is being sued by the EEOC for racial discrimination, harassment, and retaliation.

On top of paying three-quarters of a million dollars in damages, they will appoint a monitor that ensures they do not violate their non-discrimination agreement that is a part of their settlement.

They will also create a hiring plan that includes the race of all applicants, and reasons why the candidate was not hired.

The company allegedly refused to hire African-American workers for their positions.

One African-American worker who did get a job for the company was harassed at work, repeatedly being called racial slurs and verbally abused in front of both other employees and customers.

When the employee reported this harassment to management, the company responded by demoting him, reducing his hours, and eventually firing him.

Diversified Maintenance Systems’ actions point to a couple of issues related to their company culture.

First, allowing harassment of any kind to occur points to a toxic company culture. A supportive culture would include upper-level management who care about addressing and resolving any issues, especially ones relating to discrimination.

Second, lack of diversity (such as not hiring any Black workers) can create multiple issues, one being that racial compositions of workplaces have been tied to psychological distress.

Another key finding from the study mentioned above was that supervisor support lowered psychological distress, a reminder of the importance of having supportive upper-level management within your company.

In their statement, the EEOC warned companies that their organization stands ready to protect workers from race-based harassment or discrimination. They urge people in charge of hiring to review their practices to make sure race is never a factor.

If you are an employee dealing with discrimination, first and foremost, our hearts go out to you. Know that it is not your responsibility to “fix” the issue. However, there are ways that you might be able to make your life a little easier for the time being. Check out our tips here. 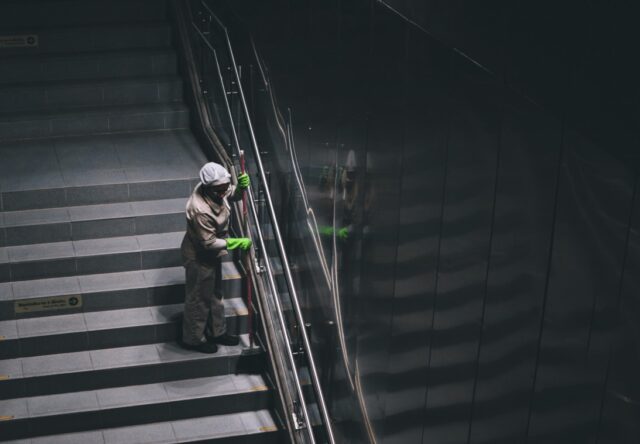