Settling a race harassment case, Chicago-based fencing company, Driven Fence, has been ordered to pay $25,000 and provide other relief.

The details of this racial discrimination case are graphic, yet many employees encounter this kind of harassment in the workplace — and elsewhere — making it important to discuss. When establishing a company culture and employee policies for reporting harassing behaviors, companies are advised to keep the sensitive nature of this story in mind.

The Equal Employment Opportunity Commission (EEOC) filed a lawsuit against Driven Fence citing Arri Samuels’ complaints. The African American employee claimed that his coworkers, as well as the warehouse manager, often called him racial slurs and spoke offensively about black people in his presence. Samuels complained to the company but no action was taken and the harassment continued.

Samuels eventually quit his job with the company after one day discovering a noose hanging from the warehouse ceiling. His coworkers pulled him toward the noose and told him to put his head in it. While Samuels didn’t report the noose incident after lack of action from previous reports, the warehouse manager saw the noose and simply laughed.

In addition to the $25,000 paid to the former employee, EEOC’s lawsuit left Driven Fence seriously assessing their discrimination complaint procedures as well as implementing investigation procedures that would force complaints like Samuels’ to be taken seriously and with action. The 2-year decree sent down by the EEOC also mandates employee training on discrimination policies and EEOC-reporting for any future race harassment complaints.

A Culture of Harassment

Companies have an obligation to set the tone of permissible behavior among their employees. While individuals will act of their own free will, a company culture that allows or ignores minor infractions of harassment is only bound to keep extending what it deems to be acceptable behavior. That is to say that Samuels was already facing hardship having to deal with racial slurs and derogatory statements about his race, but the subsequent actions taken by his coworkers would never have been fostered if something was done immediately and if consistent policies were in place to ensure a safe and dignified workplace for all.

There are a lot of important reminders for companies in this story. Apart from the obvious lesson that racial discrimination and harassment should never be tolerated in the workplace in any capacity, companies should take heed that managers have a responsibility to take action when a harassment report is provided or escalated.

The EEOC’s ultimate focus in the case is that employers should offer employees clear guidelines on how to send reports of harassing behaviors up the chain of command so that resolution can take place immediately. This means all employees, including managers responsible for said action, must be trained on the company policy and involved parties should be held accountable.

No one should have to face harassment or discrimination in the workplace — or anywhere. If you’re finding yourself in a similar situation, know that you have our utmost support. If you’re dealing with harassment at work or aren’t sure if your coworker’s treatment qualifies as harassment, we have some tips that may help you protect yourself. Browse our strategies for mitigating workplace discrimination. 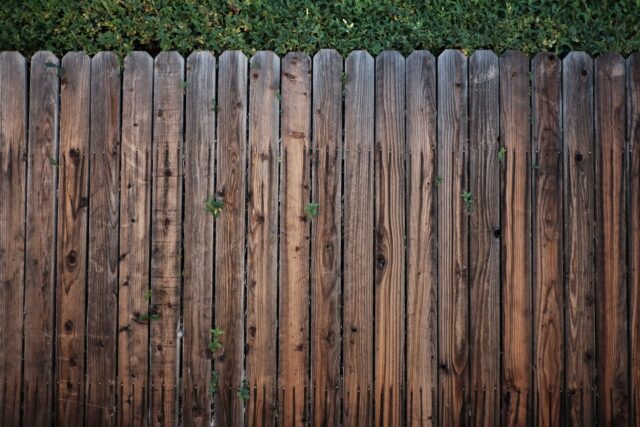