Emotional intelligence is characterized by one’s ability to perceive, express, and regulate emotional responses in oneself as well as in others. When combined with a workplace environment, the use of the skill of emotional intelligence could have significant influence over levels of employee job satisfaction. This research aimed to dive deep into this topic, specifically within the banking industry.

Research was completed to answer the following questions:

A cross-sectional correlational research design was implemented to explore the relationship between emotional intelligence, work environment, and job satisfaction. Purposive sampling led to a final sample of 200 bank employees who were between the ages of 30 and 50.

Job satisfaction was measured using a reliable Likert scale questionnaire developed by Fida, Safdar and Khan. The questions covered 30 items that make up job satisfaction, such as career growth and teamwork.

Separately, it was found that gender differences in respondents and differences in government/private banking sectors made no significant impact on the relation of emotional intelligence and workplace environment to job satisfaction.

What We Can Learn:

Looking over this study, we can take away this key insight:

For Consultants: For organizations with high-conflict work environments, the implementation of emotional intelligence training for employees may be helpful as a preventative tool to deal with workplace issues, ultimately helping to raise job satisfaction levels.

For Everyone: Learning how to better be emotionally intelligent and practicing it in your own life can be helpful personally and in interactions with others, especially in work environments.

previous
Going to the Source: Interview with Consultant Henry Yampolsky
next
Research Concludes that Compassion is a Critical Component to Peacebuilding Practices 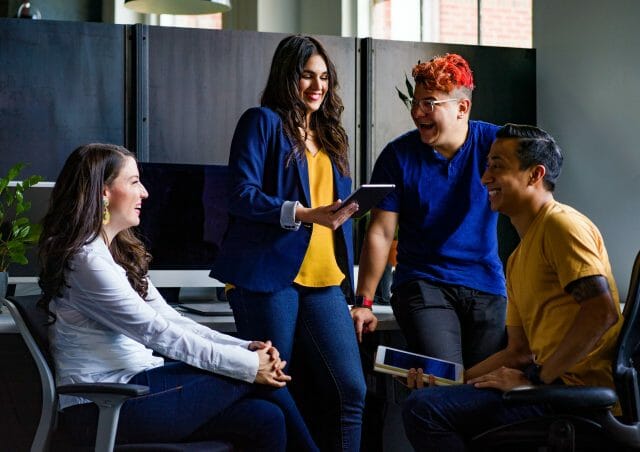 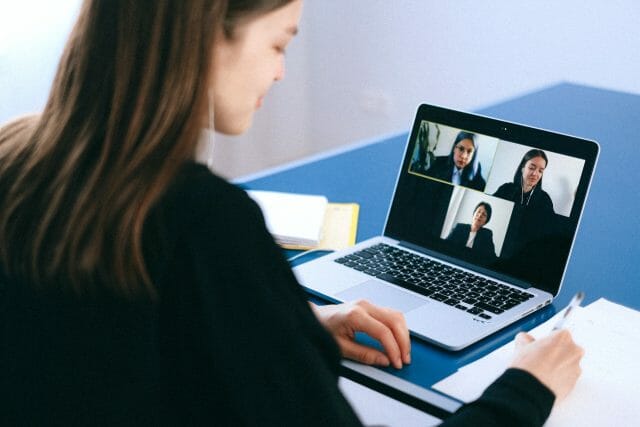 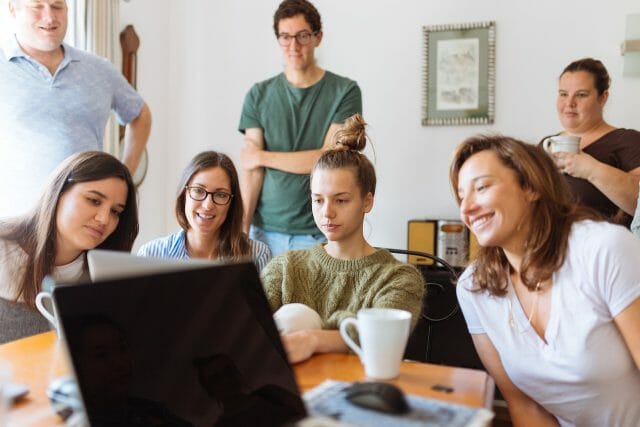