La Cantera Resort and Spa is in hot water — and it’s not from the heat in Texas. According to the EEOC, the resort reportedly hired new managers who ended up being verbally abusive to at least 25 Hispanic La Cantera employees because of their national origin.

The managers allegedly outright banned employees from speaking Spanish. A trial attorney for the EEOC explained that English-only workplaces can create a hostile work environment and can give management a reason to discipline non-native English speakers, which is obviously discriminatory.

One La Cantera manager went so far as to call Spanish “a foul language” and used disparaging names when referring to people of Hispanic origin.

Instead of supporting the employees who were receiving the harassment, the resort punished them by demoting or firing them. The employees would then be replaced by non-Hispanic employees. In the EEOC’s statement, they say the previously all-Hispanic senior management team was eventually replaced by all non-Hispanic members as time went on. They found this was a direct result of La Cantera’s discrimination and retaliation.

La Cantera will pay $2,625,000 to settle this lawsuit, and it will have to provide training to its employees to inform them of their rights.

The culture at La Cantera was obviously not a healthy and supportive one. As we have written about here, every human being has 6 core psychological needs. The company’s culture violated a few of these needs, particularly safety, personal significance, authentic connection and acceptance, and progress.

Any kind of abuse is bound to make someone feel unsafe. Being told your national origin’s language is “foul” and hearing derogatory names used to describe people from your national origin is likely to make you feel insignificant, and definitely would not make you feel accepted. Finally, being demoted or fired for complaining about harassment would impede your ability to progress within your workplace.

We hope the training La Cantera must provide is enough to heal the company culture so that employees of all national origins may have all of their needs met, and so no one has to face this kind of discrimination again at the company. 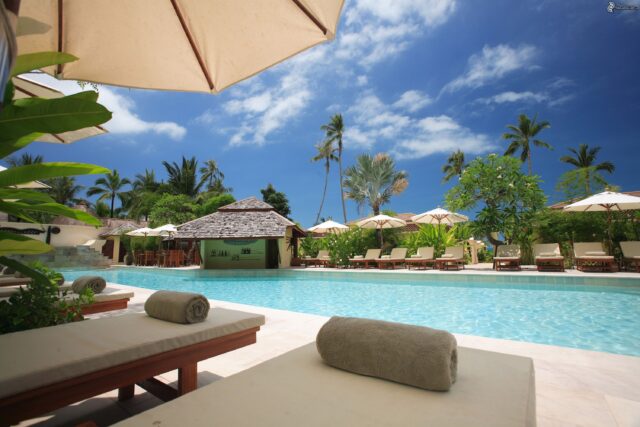 previous
Is forgiveness one of the secrets to success? The benefits of teaching employees to forgive.
next
Utilizing Conflict Resolution in the Workplace to Reduce Employee Turnover