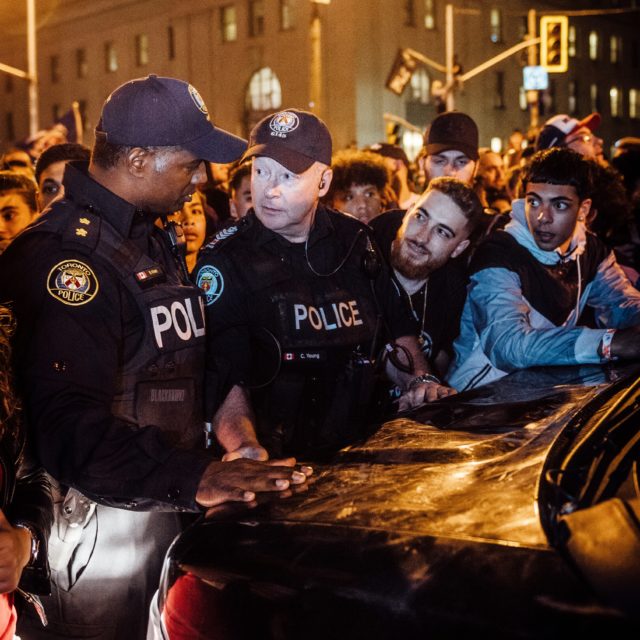 Conflict Resolution Training Can Prevent the Need for Legal or Forceful Action.

The cost of better conflict resolution training for law enforcement and security agencies, and deescalation training for police officers, is incredibly lower than the potential lawsuits, employment problems, and public relation fiascoes that result from poorly handled disputes. At PPS, we are passionate about improving  officer and civilian experiences, as well as increasing agencies’ public perception and perceived value. We keep agency values, policies, and interests in mind while training officers to effectively communicate with civilians in order to create fast, suitable Win-Win solutions for both parties whenever possible.

All law enforcement officers are presumably trained to handle violent situations, per their agency’s internal training procedures. However, most officers will admit that the training has been limited. Recent trends in law enforcement challenges, ending in wrongful deaths and public relations nightmares, attest to this fact. Most officers simply are not trained well enough in both verbal conflict de-escalation and less-than-lethal combatives.

So, what happens when verbal de-escalation fails to work and a potentially violent individual cannot be negotiated with? Learning physical submission techniques that are aimed at subduing an individual without necessarily injuring him/her is highly recommended for liability reasons. That’s why it is highly recommended to include this portion in our conflict management training workshop for police and security personnel. Pollack Peacebuilding offers this optional 1-day add-on workshop on non-lethal subjugation combative techniques, taught by Jeremy Pollack, a combatives instructor for more than 20 years and former military police.

A Serious Need for Better Training 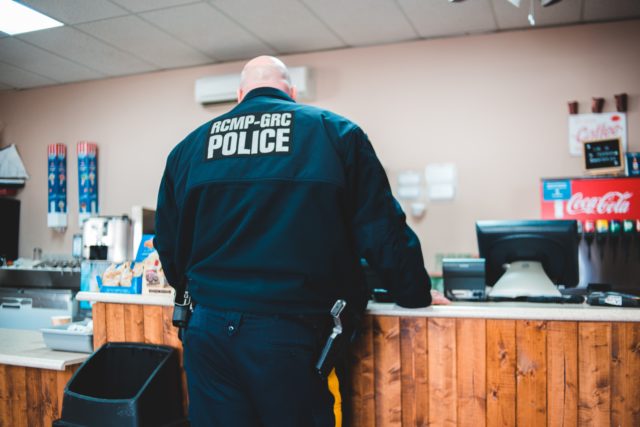 Most police officers will admit they did not receive enough training in psychology or verbal de-escalation by their department. Why is this? Since police officers are constantly dealing with people in some of the most emotionally intense situations of their lives, why aren’t they more sufficiently trained in psychology and conflict resolution? One argument is that their job is to enforce the law, not to be someone’s “therapist or coach.” And that taking too much time to understand individuals could jeopardize an officer’s safety.

However, while it is important that officers remain safe, their job is also to protect the public, which means it’s important for citizens to also remain safe. Currently, citizens are feeling more and more in danger of police brutality and excessive use of force. When citizens feel afraid, they act more erratically and potentially aggressively, which in turn escalates aggressive attitudes and behaviors by police officers. This cycle of aggression perpetuates into strained relationships between the community and police departments, as well as a generally more dangerous society. So the counter argument, is that conflict resolution training for police officers and security will not only keep civilians safer, but will actually keep officers safer as well. The same goes for deescalation training for police officers. Better trained officers, with more knowledge and empathic understanding of civilians’ mindsets, can lead to more effective policing, less afraid citizens, and so a generally more peaceful community atmosphere.

To discuss conflict resolution training or deescalation training for police officers and your agency, contact PPS today. We’d love to improve your relationships with civilians and the general public’s trust in your officers.

How to Deal with Coworker Conflict (Without Drama)