In the workplace, people interact for hours on end day after day, so it’s no surprise that from time to time there are conflicts. People come from diverse backgrounds and have had many different life experiences, and this can influence their perspectives. Even though occasional disagreements are perfectly natural, some conflicts start to intensify to the point that productivity and morale are affected. It’s important to know how to resolve issues between employees so you can restore a peaceful workplace for everyone’s sake as soon as possible.

Is it Time to Get Involved?

It sometimes seems like there’s a fine line between conflicts that may work themselves out and those you need to get involved with. The busier the workplace, the more tempting it may be to try to ignore the dispute. Some conflicts are actually constructive, allowing people to give voice to different ideas and perspectives, eventually giving way to a more creative direction than either person would have accomplished alone.

But there are also conflicts that linger and worsen to the point that not only those involved in the conflict but everyone around them feels like the workplace has turned into a hostile and unpleasant place. When a situation like this isn’t addressed, you may begin to notice an increase in absenteeism among employees not directly involved in the conflict. Before you know it, some may start seeking employment elsewhere.

What Triggered the Problem?

When you’ve decided it’s time to figure out how to resolve issues between employees, the first thing you need to do is figure out what triggered the problem. While people sometimes try to attribute problems to a personality clash, there’s usually more to it. There are many possible causes for conflict among employees such as:

Disputes are likely to increase if the company is experiencing sudden growth or a dramatic change such as a merger or acquisition. To find out exactly what’s going on, meet with those in conflict in a private area where you’re not likely to be distracted or interrupted. Ask each of them to explain their side of things. Interruptions and emotional outbursts shouldn’t be allowed.

In some situations, having each of those in conflict tell their side may reveal that there was miscommunication all along. They may have jumped to conclusions about what the other was thinking or intending. In other situations, it’s not that simple, and resolving the conflict may require taking time to brainstorm a variety of possible solutions. Look for common ground and a way to compromise. While neither party may get exactly what they want, finding a way for both of them to get part of what they want may be a win/win solution.

The goal of this brainstorming session is to determine what happens next. There should be clear communication about what actions are needed by each party. Plan to follow up to monitor progress and see if conflict has been resolved. Assess whether the plan you’ve all agreed on is effective or if additional changes need to be made.

Learning from Every Conflict

There’s no single solution to the question of how to resolve issues between employees. Each of your employees is a unique individual and every conflict presents new challenges that you may have never faced before. When you’re committed to working in a peaceful environment, the best way to be prepared to face whatever comes up is to take advantage of any opportunity to learn more about conflict resolution and other leadership skills.

Reach out to Pollack Peacebuilding Systems for conflict resolution training and coaching.

previous
Solving Workplace Conflict: Some Do’s & Don’ts
next
3 Ways of Resolving Conflict in an Organization 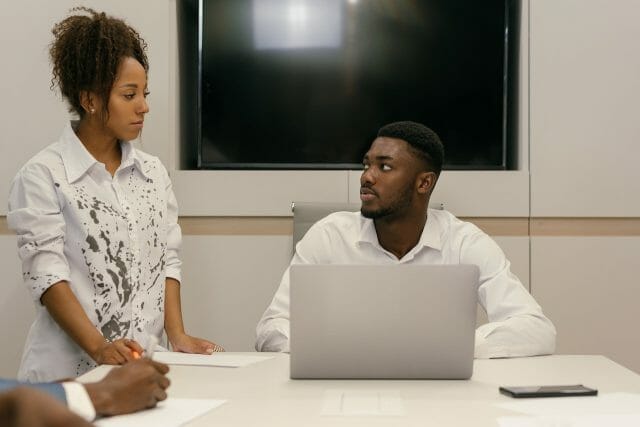 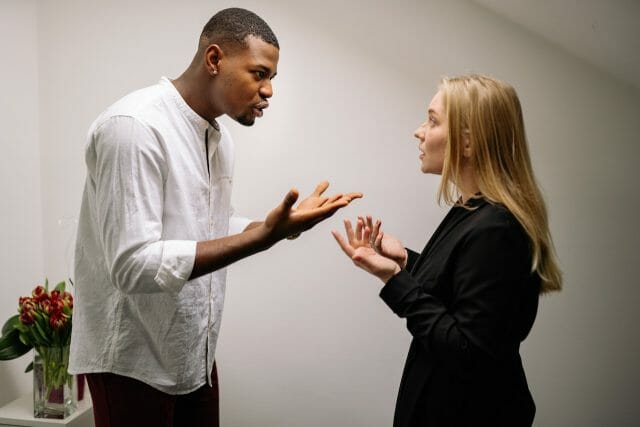 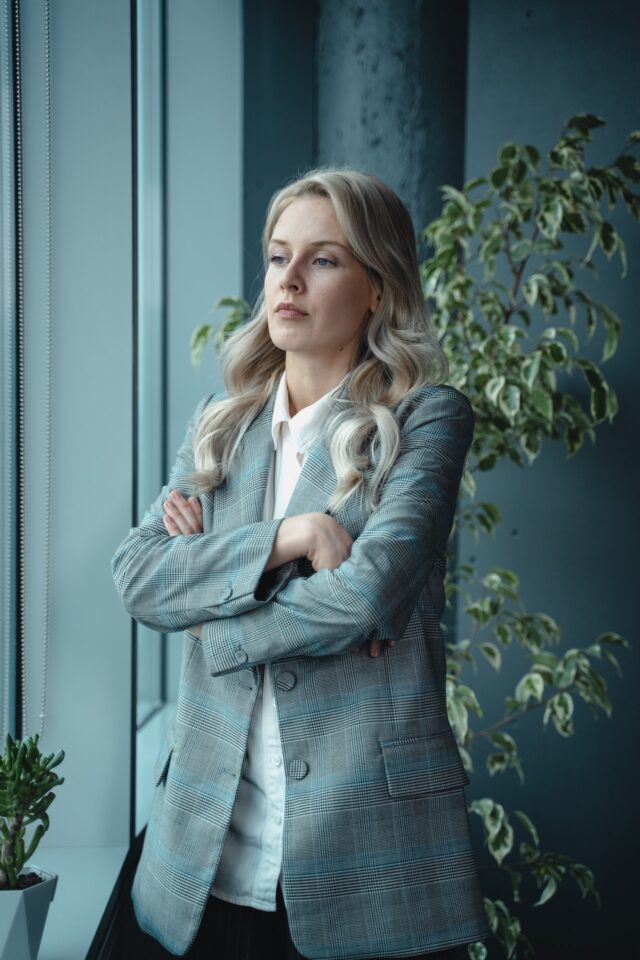