A staffing agency in New Mexico has been sued by the Equal Employment Opportunity Commission (EEOC) for allowing sexual abuse of women that were placed in jobs at the Albuquerque Police Department.

Citing the EEOC’s lawsuit, on the basis of sex, the women had to ensure pervasive and unwelcome comments about their bodies and were called derogatory names like “dumb broads.” The EEOC further alleged that some women received unwelcome touching and that men demeaned them by throwing objects at them. The women reported the treatment to the City of Albuquerque and Select Staffing but no steps were made to mitigate or prevent the harassment.

The women also filed their own lawsuit against the City of Albuquerque and the Albuquerque Police Department. After investigations by the EEOC and the U.S. Department of Justice, the suit was resolved with a $490,000 settlement.

Employers are responsible for establishing and maintaining a company culture that is free of harassment and discrimination. A culture that allows subtle and occasional violations of these laws can build quickly into an environment where abuse is tolerated. Employers should make immediate efforts to alter a culture of abuse if noticing the normalization of the following behaviors:

Additionally, it is required by law that larger companies have sexual harassment prevention and reporting policies. If employees are discouraged from following reporting procedures, if training for new hires is glossed over, if the policies are unreasonably confusing, or if reports aren’t taken seriously, there may be a problem that needs to be addressed right away.

The EEOC states that the alleged conduct, in this case, violates Title VII of the Civil Rights Act of 1964 which clearly prohibits employment discrimination based on sex, which includes sexual harassment.

In addition to the $199,500 that Select Staffing has been ordered to pay, they will amend employment policies and practices that discriminate on the basis of sex which includes retaliation against individuals, they will train all employees across the state of New Mexico on these new policies and practices, and they will maintain reporting to the EEOC regarding any complaints of discrimination or retaliation.

If you are being discriminated against at work, we have some tips on how to handle the situation. No one should have to experience discrimination in their place of employment — or elsewhere — and there are steps you can take to protect yourself. Review our strategies for protecting yourself against workplace discrimination. 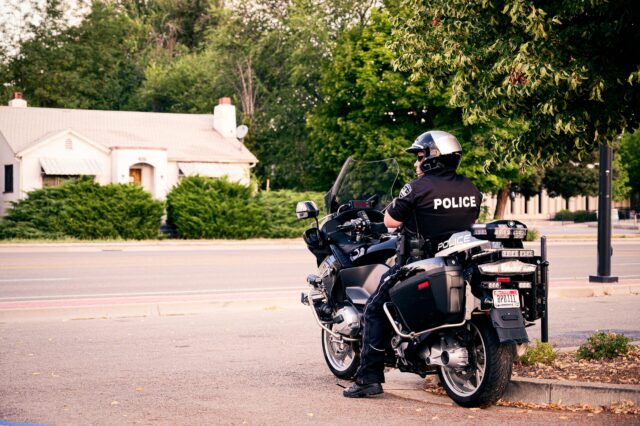 previous
Research Suggests Self-Awareness of Identity Can Promote an Open Mind and Decrease Conflict
next
How Would You Handle Conflict at Work? Find Your Resolution Style